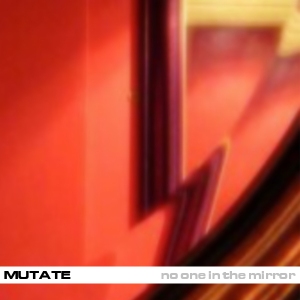 MUTATE – No one in the mirror

Finally, it’s here. I say ‘finally’, though the anticipation was all mine.. I’d made Ingenmansland available last August, replete with vintage Chernobyl video footage, but numerous production problems dragged the whole project down (see previous post, ‘Audio Hell’), subsequently stalling my output in general. So I made no effort to publicise it; not that I have any highly effective routes into the mass public awareness.

Released last Friday on the wonderful Black Square netlabel (enormous thanks to AlexZ) – so far lots of downloads, which is a new experience for me – thanks to all downloaders! Speaking of which, get it from here:

And if you want to see that vintage Chernobyl footage:

I suppose I should do something else now.